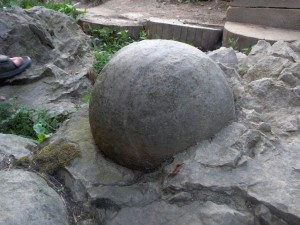 On June 21, 2015, Dr. Semir Osmanagich, discoverer of the Bosnian Pyramid Complex, hosted a tour of Bosnian Stone Spheres Park in Zavidovici, Bosnia.Here is a short excerpt from his talk in a creek bed exhibiting several large stone spheres forged by an unknown culture in ancient times: 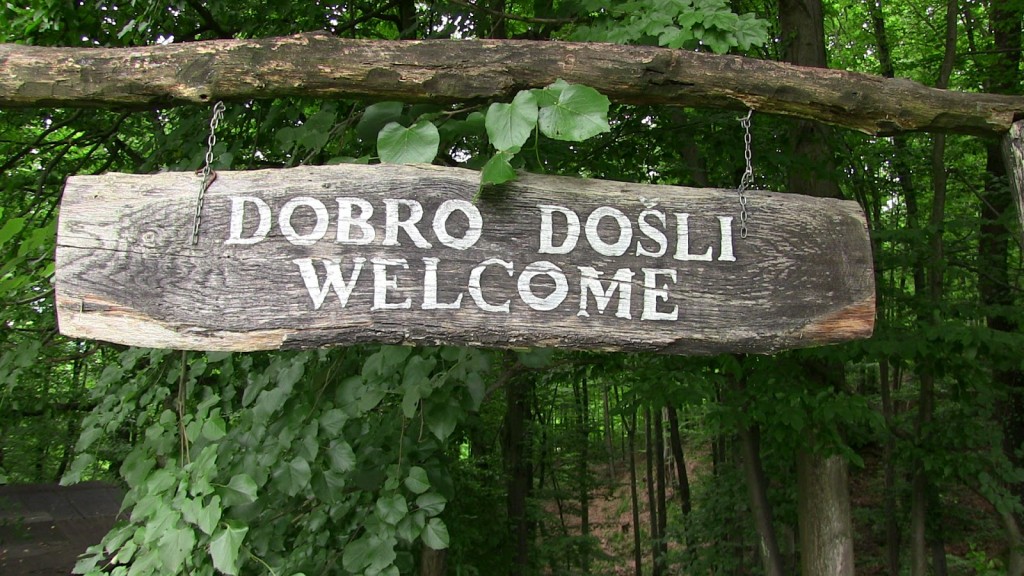 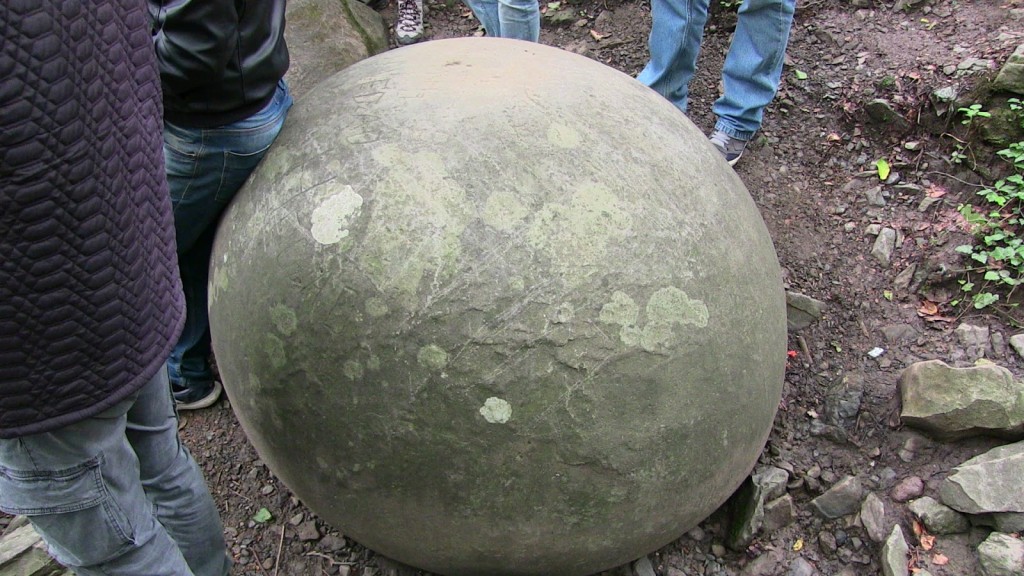 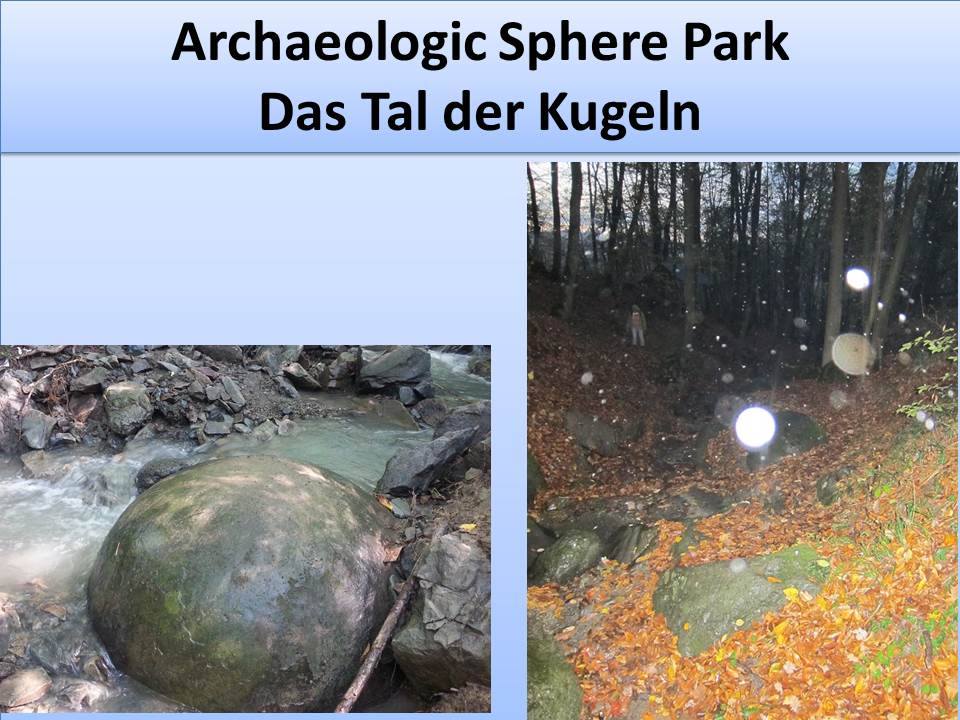 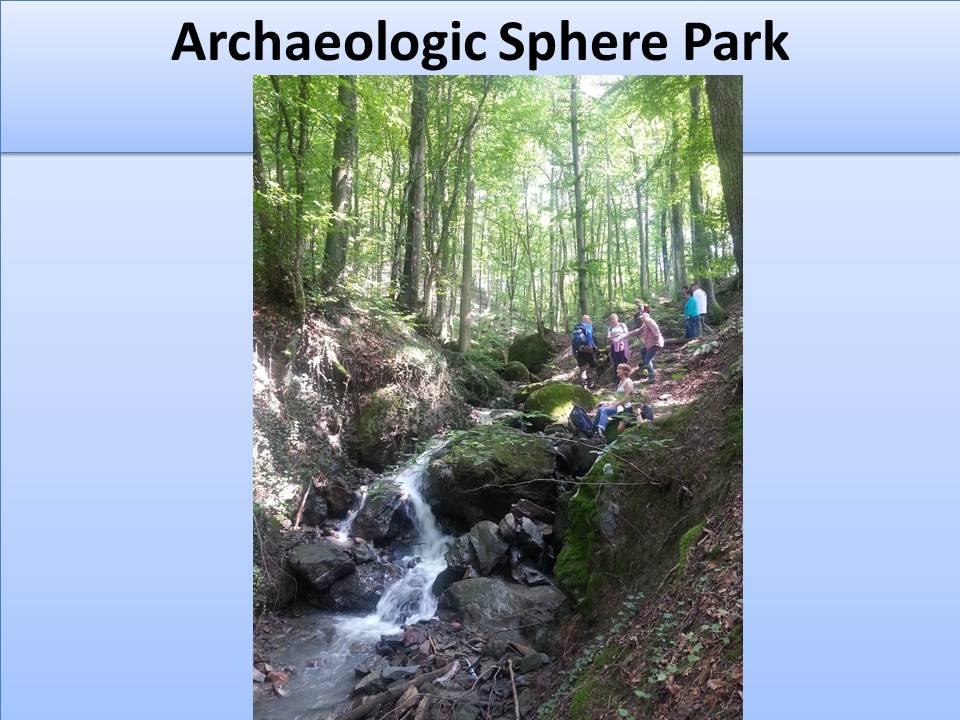 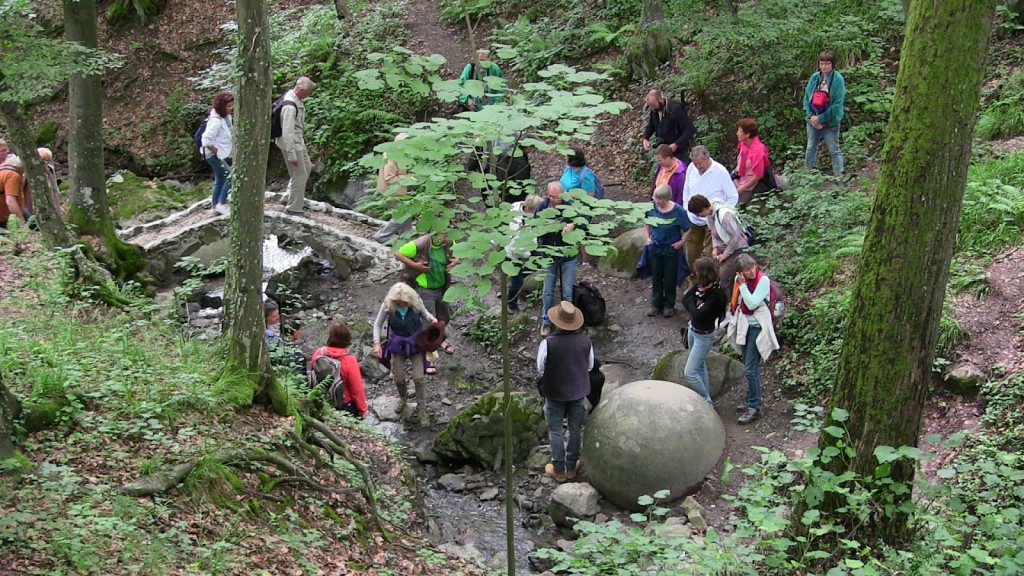 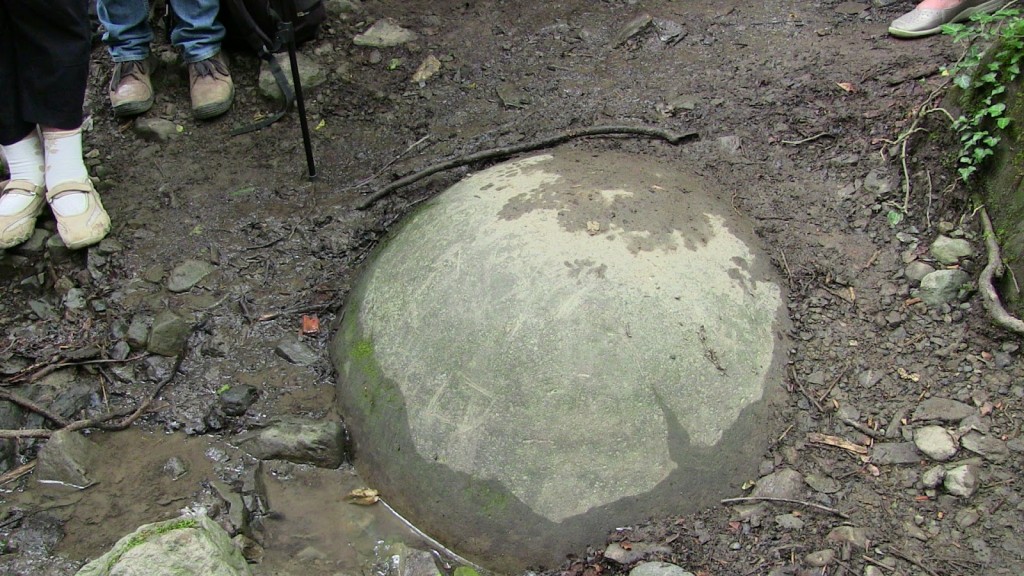 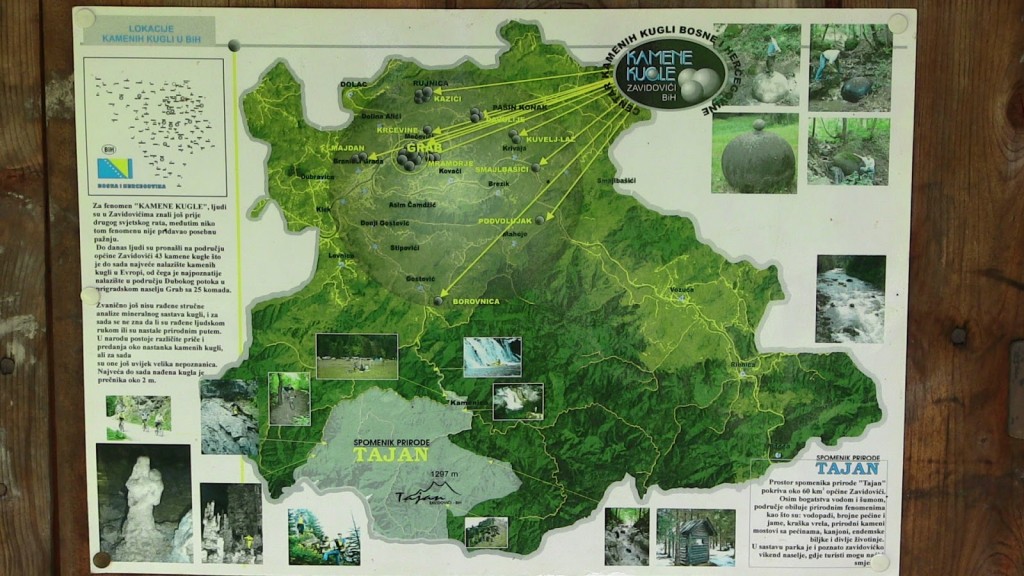 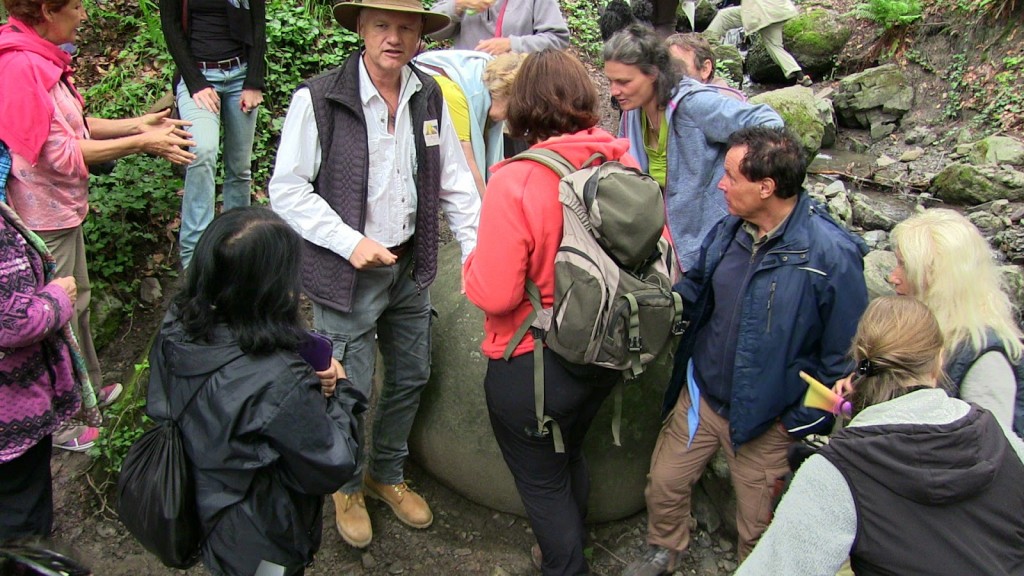 „In 1936, a big storm here. Water starting coming, hitting the hill above us, opening it up. Eighty stone balls like this one here came down the hill. Some of them continued going to River Bosna. Half of them remained here. In the 1960s, in Mexico, there was a rumor that inside their stone balls there was a treasure: gold and diamonds. The Mexicans were drilling holes, putting dynamite, blowing everything out. They didn’t find the treasure in the first stone ball, but they continued. They destroyed the second one and the third one — over 80% of them. In the 1960s, here in Bosnia, there was a rumor that there was a treasure in these stone balls. Bosnians were coming with hammers, destroying more than 90% of them. What you’re going to see today is a lot of pieces. This here is just a piece. You can see a nice surface, but 2/3 are missing. . . . Now, this is one which is still preserved 100%. There are a couple more this way. . . . We are the first one who actually analyzed the stone balls. We took traces from four of the stone balls, and one [sample] from the natural stone material. We did chemical and physical analysis. This is what we found out. Nine elements are exactly the same in the case of the stone balls and natural stone. And then one element only the natural stone has: SiO2 silicon dioxide. The stone balls don’t have it. They have two elements instead. One is Manganese [Mn]. Manganese we use today to give the hardness to the material. And the second one is calcium carbonate [CaCO3], a binder. So, our conclusion: The builders of the stone balls were using natural stone, then melting it, adding the additives, to get the extreme hardness, and then pouring into the molds to get this spherical shape. And when they got dry, they got very hard and solid.“
– Dr. Semir Osmanagich, Bosnian Stone Spheres Park, Zavidovici, Bosnia, June 21, 2015